The Strange World of the Tucson Artifacts, 775-900 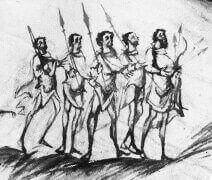 Merchant Adventurer Kings of Rhoda
The Strange World of the Tucson Artifacts, 775-900 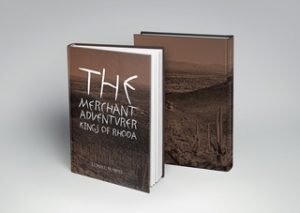 A list of excerpted material from the first section is indicated below:

Section I. Inscriptions and Texts

Read the introduction and first section of Merchant Adventurer Kings of Rhoda. The Strange World of the Tucson Artifacts, 775-900.